The Traders Isle series is set in mediaeval like world without ‘Black Powder’. The massive world wars and loss of much technology a thousand years earlier was bad, but the rise of the Sorcerers called the Silver Wolf Heads using the Arinopean Barons as puppet leaders was a disaster for the Isle of Amrat and the people curiously called Traveller Folk, even though they are not nomadic. 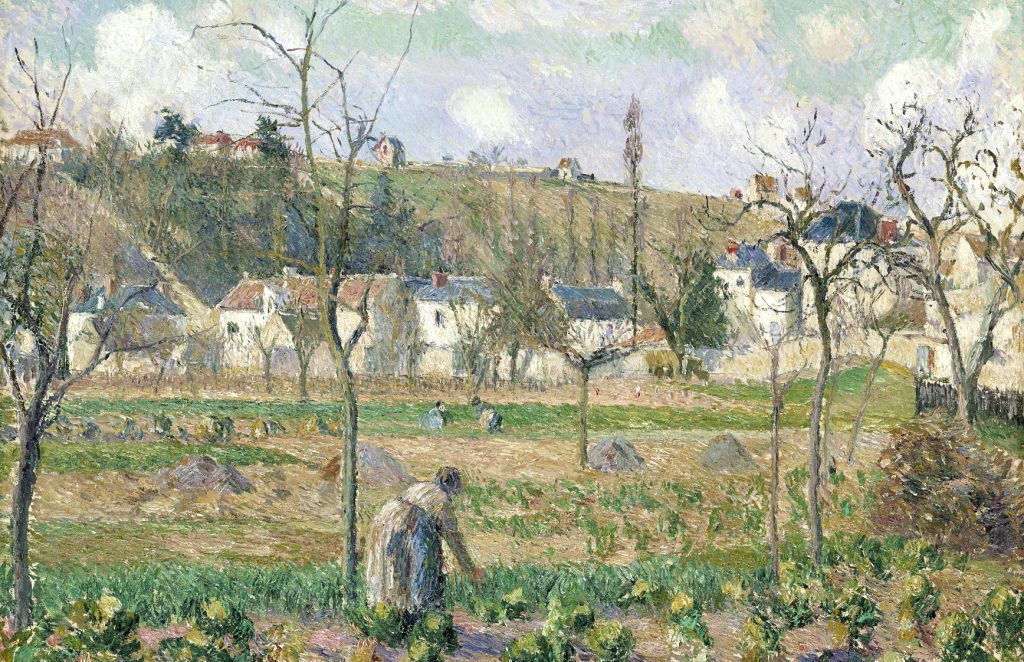 The painting is a detail from Le Jardin de Maubuisson by Camille Pissarro (1830-1903).

Fall of the Barons