About the Celtic Otherworld Series

The Celtic Otherworld stories are inspired by Celtic, Irish, Scandinavian and Norse legend and are set more or less contemporaneously usually with some connection to Irish or English places. 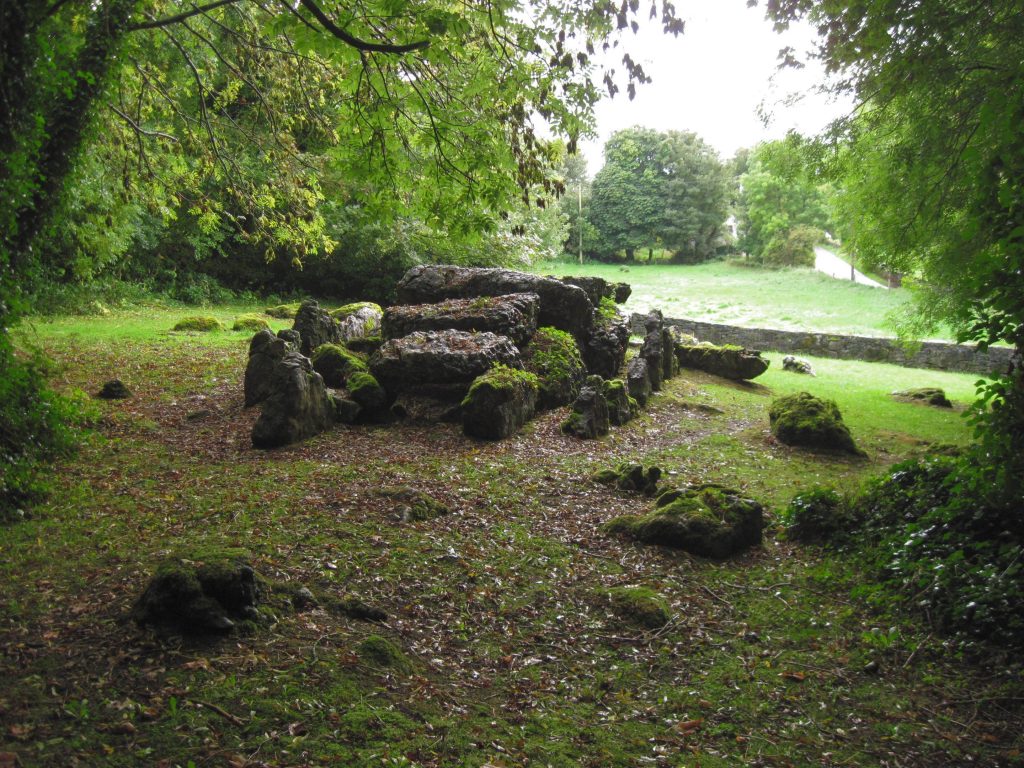 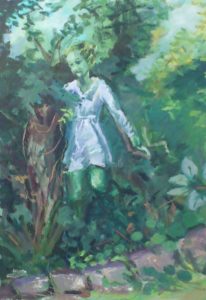 Anrhi the Baltie in ‘Under the Stone of Destiny’